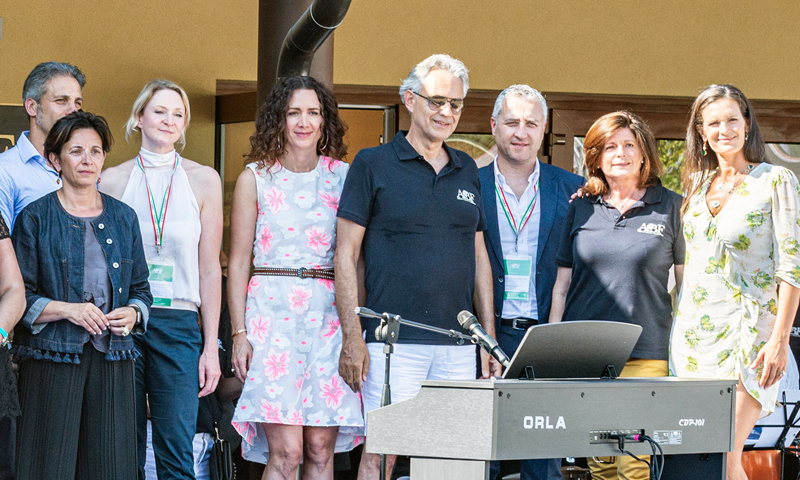 This project required special attention as it was born in a very difficult and peculiar context. We were addressing a community torn apart by the earthquake, which saw all the certainties that had been there until just moments before, collapse on them. After the earthquake, the community of Muccia no longer had a town hall, so we developed the project thinking not only of a school for the youngest but of a space that could give a sense of protection and tranquility, of familiarity.
The school entrance opens to a large, very airy, friendly and bright space that communicates directly with the outside.
This large central area, thanks to specially designed modular bookcases on wheels, can be transformed from a canteen to a library, from a meeting room to a cinema and so on, creating infinite combinations. The desire to emerge from the austerity that distinguishes many public buildings has led us to the choice of colors, finishes and lighting, which gave the school a feeling of warmth and family recollection. All the common areas are enriched with lots of greenery which, in addition to improving the quality of the air, create an environment in close contact with the outside, teaching the little ones to respect our ecosystem.

Interpretation and communication of Chopard’s philosophy and commitment towards an ethical and sustainable extraction of gold. Our task was to reach the kids in a playful way, making them understand this precious message.

The historical maison Chopard is the industry’s leader in sustainability by promoting its commitment, its values and its tradition to preserve the planet. We are responsible for those who come after us and for the legacy we will leave behind. We decided to show this by a thin golden thread, shining brightly, drawing a dreamlike world on the walls, where not only children can get lost.

A world made of flowers, birds, wind, water, green as hope, green as nature.
A room between dream and creativity to teach children and remind us adults of an ethical and sustainable world.

Designing an environment that recalls the splendor, the Italian spirit and the history that reigns in the music room of the Palazzo Tornabuoni in Florence.

The concept is based on the declination of the classical language in an ironic and playful key, thus adapting it to the primary school music room. The aim was to bring back the atmosphere and historical legacy of the Sala delle Muse without mimicking the classical style, but rather using it as a starting point for a new language: on the “picture gallery wall” some of the greatest characters in the history of classical and modern music look down from static white frames; sound-absorbing vinyl coatings transform the wall into an elegant boiserie of an ancient Florentine palace recalling its splendor.

Some shots of the inauguration

To know more about the Andrea Bocelli Foundation click on the logo. 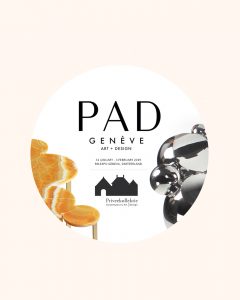 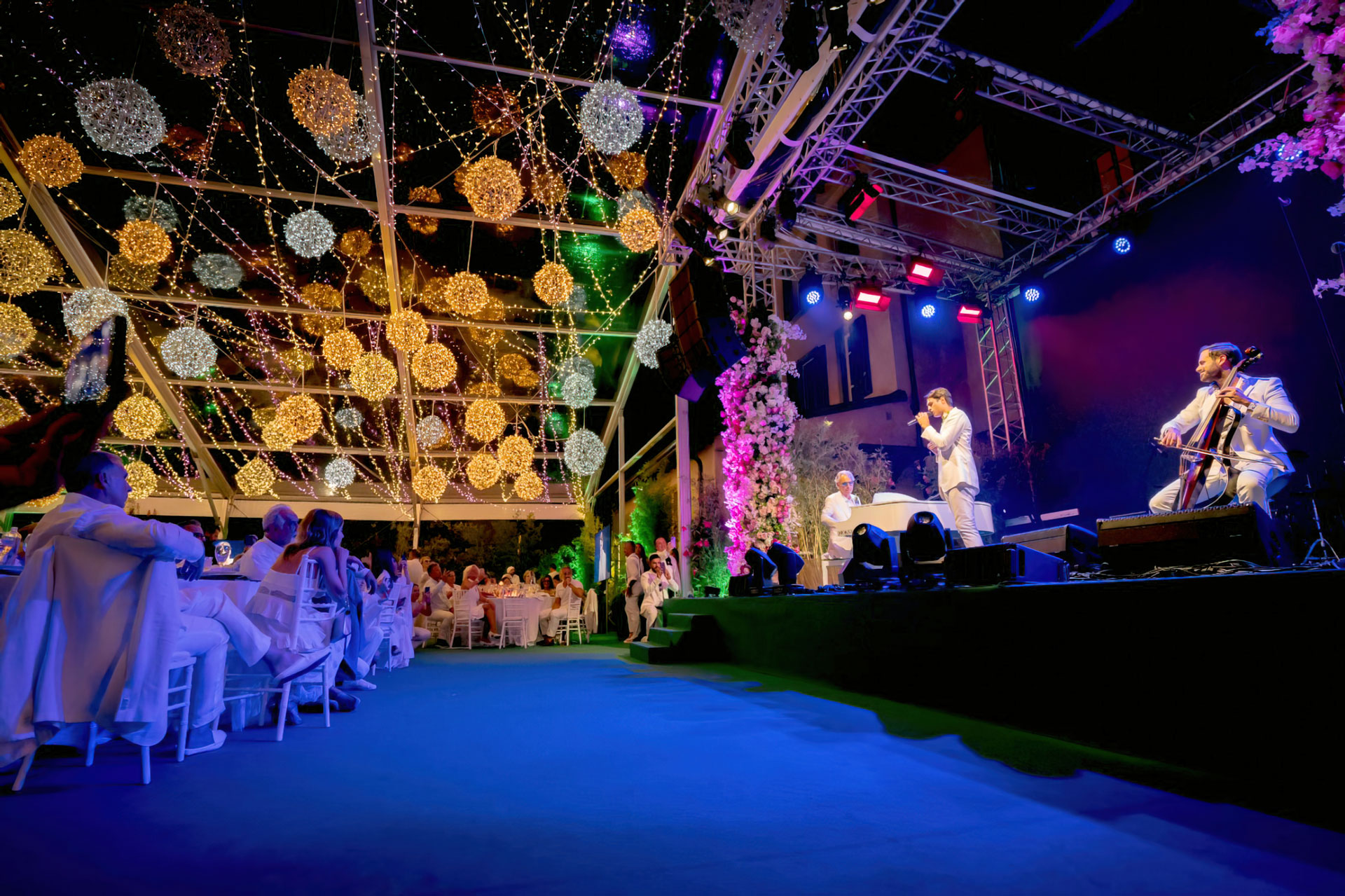 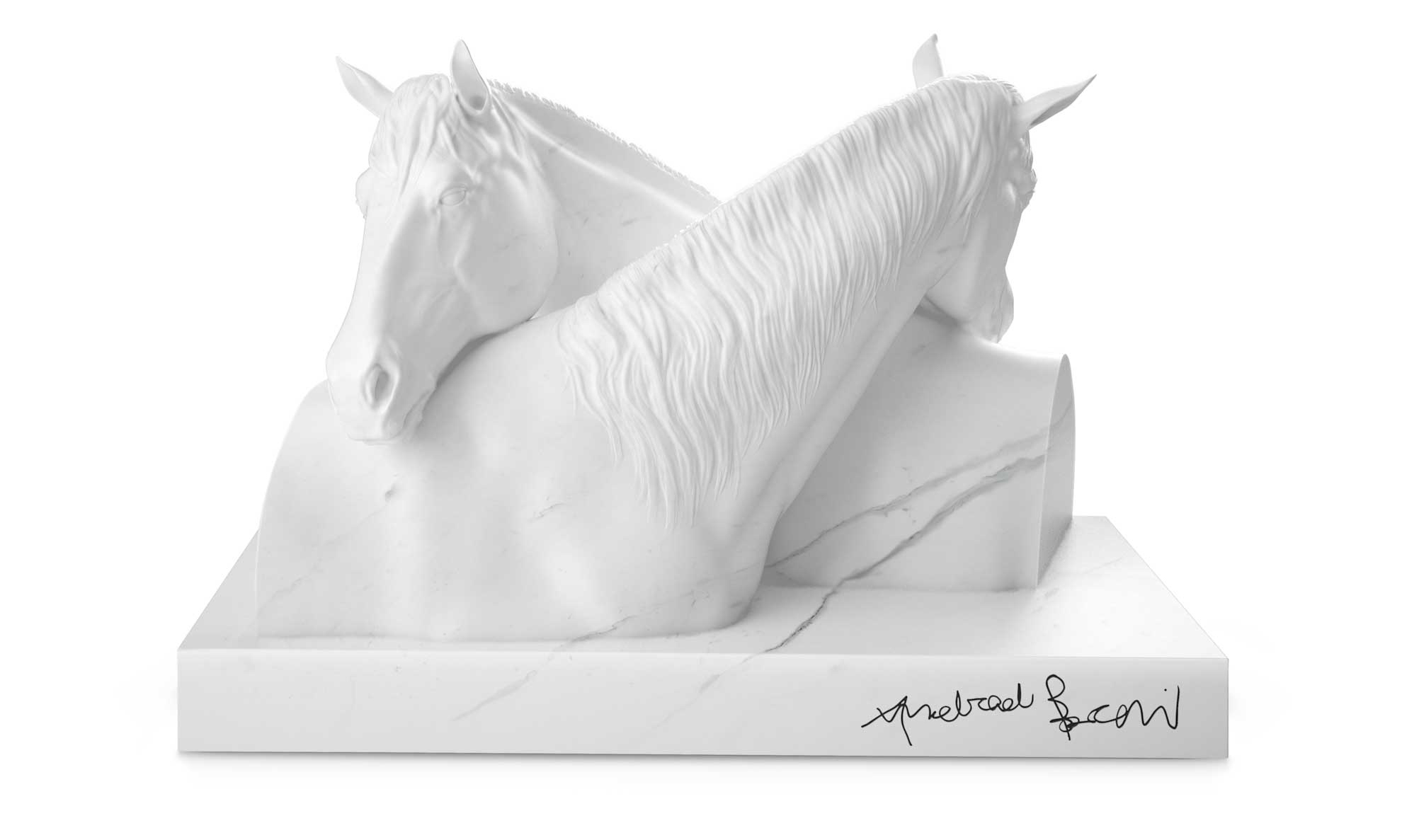 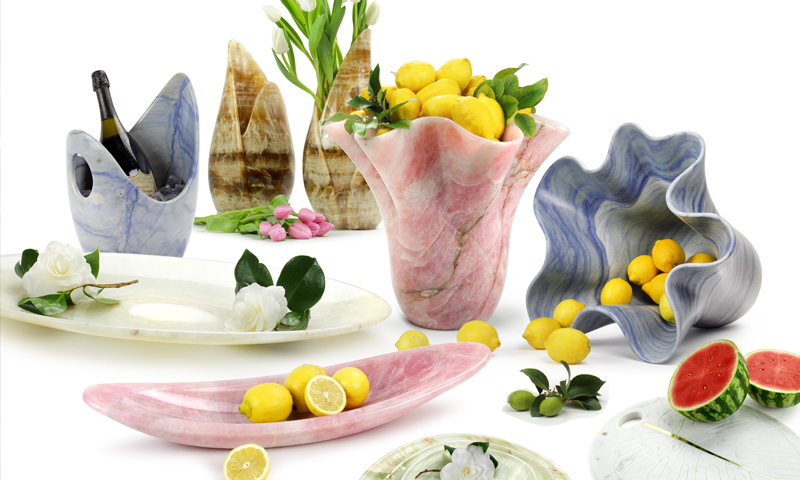 Barberini & Gunnell in support of ABF for the Covid-19 emergency 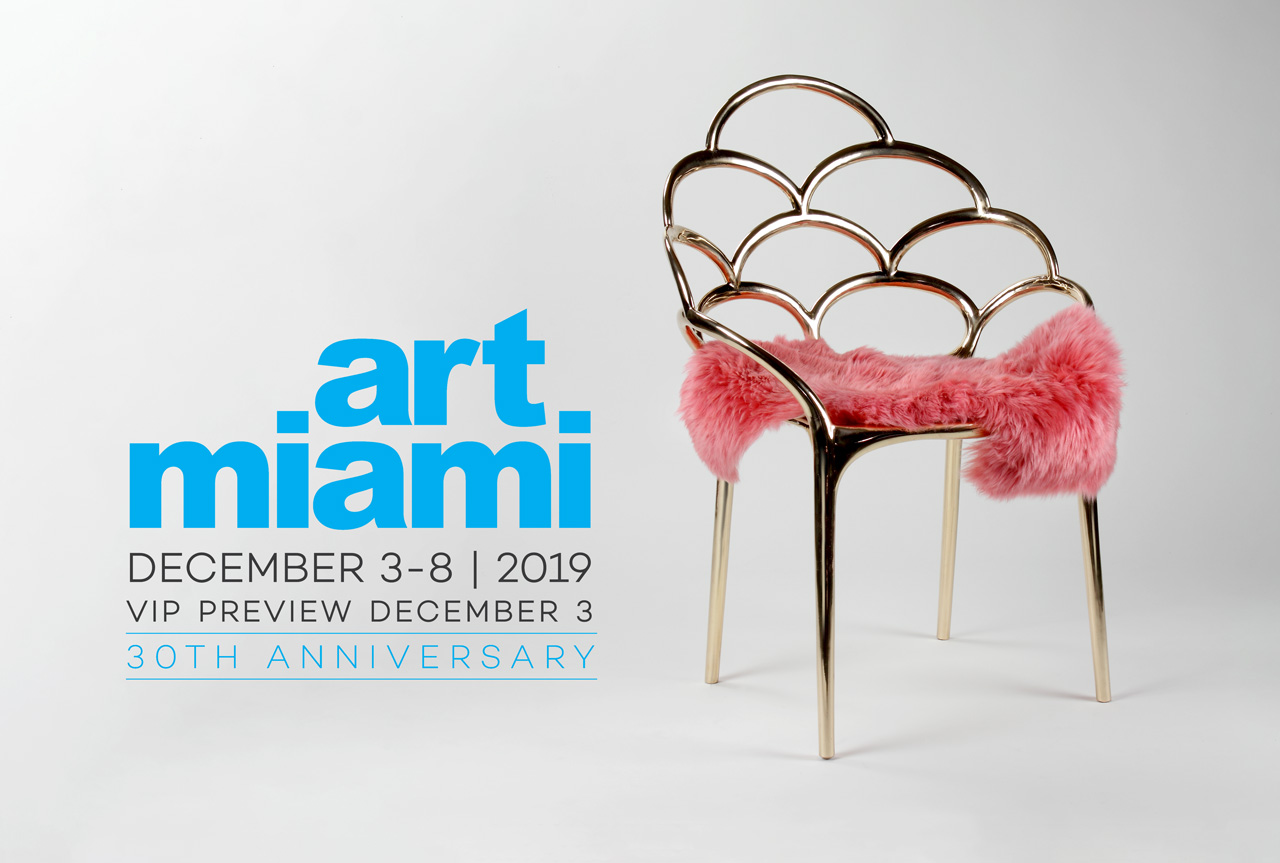